The digital tour waiver keeps ahead of times. 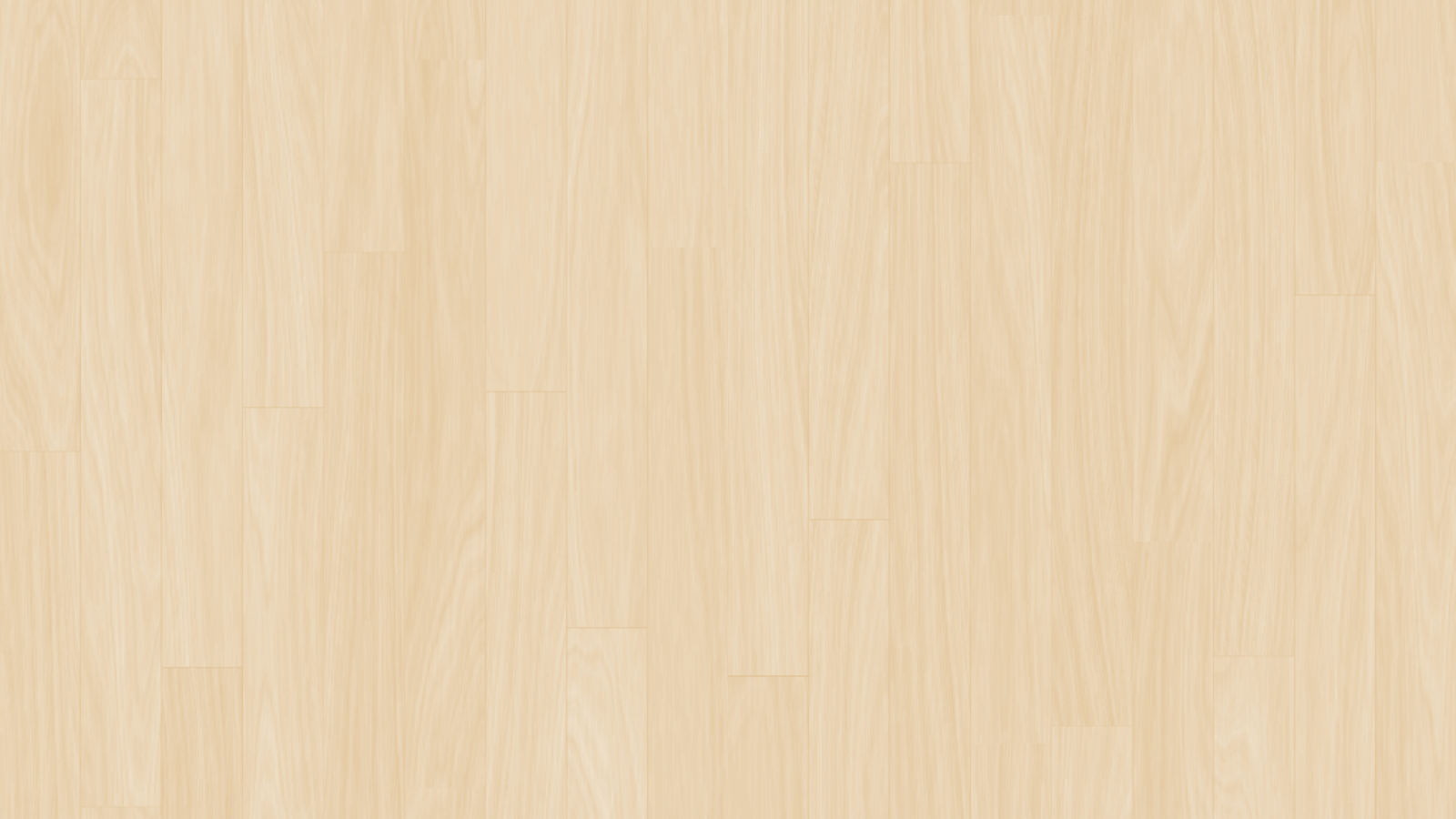 Visitor desires to take a tour of Kindred Spirits’ facilities and interact with its farm animals. Visitor understands Kindred Spirits operates a working farm that is a sanctuary for animals including cattle, pigs, sheep, goats, chickens, turkeys, horses and donkeys. By attending a tour or event at Kindred Spirits, Visitor may be exposed to animals that kick, bite, crush, head butt or could have zoonotic diseases. Visitor may be exposed to campfires, farm vehicles, ongoing construction, debris, power tools, downed or live electrical wires,property that had been damaged or is in need of repair, slippery to wet surfaces, mud, standing water, falling tree limbs, uneven ground or holes or crevices in grounds or roads.

Visitor understand that this agreement is perpetual.

7. Acknowledgement of Understanding and Intent.

By signing below, Visitor agrees to the terms of this Agreement and understands that Visitor is giving up substantial rights, including the right to sue and recover damages. Visitor intends his/her signature to be complete and unconditional release of all liability to the greatest extent allowed by law. By signing below, Visitor also agrees that, to the extent Visitor is bringing a minor to a Kindred Spirits for the tour or event, Visitor is entering into this agreement on behalf of Visitor along with said minor as the minor’s parent or guardian.