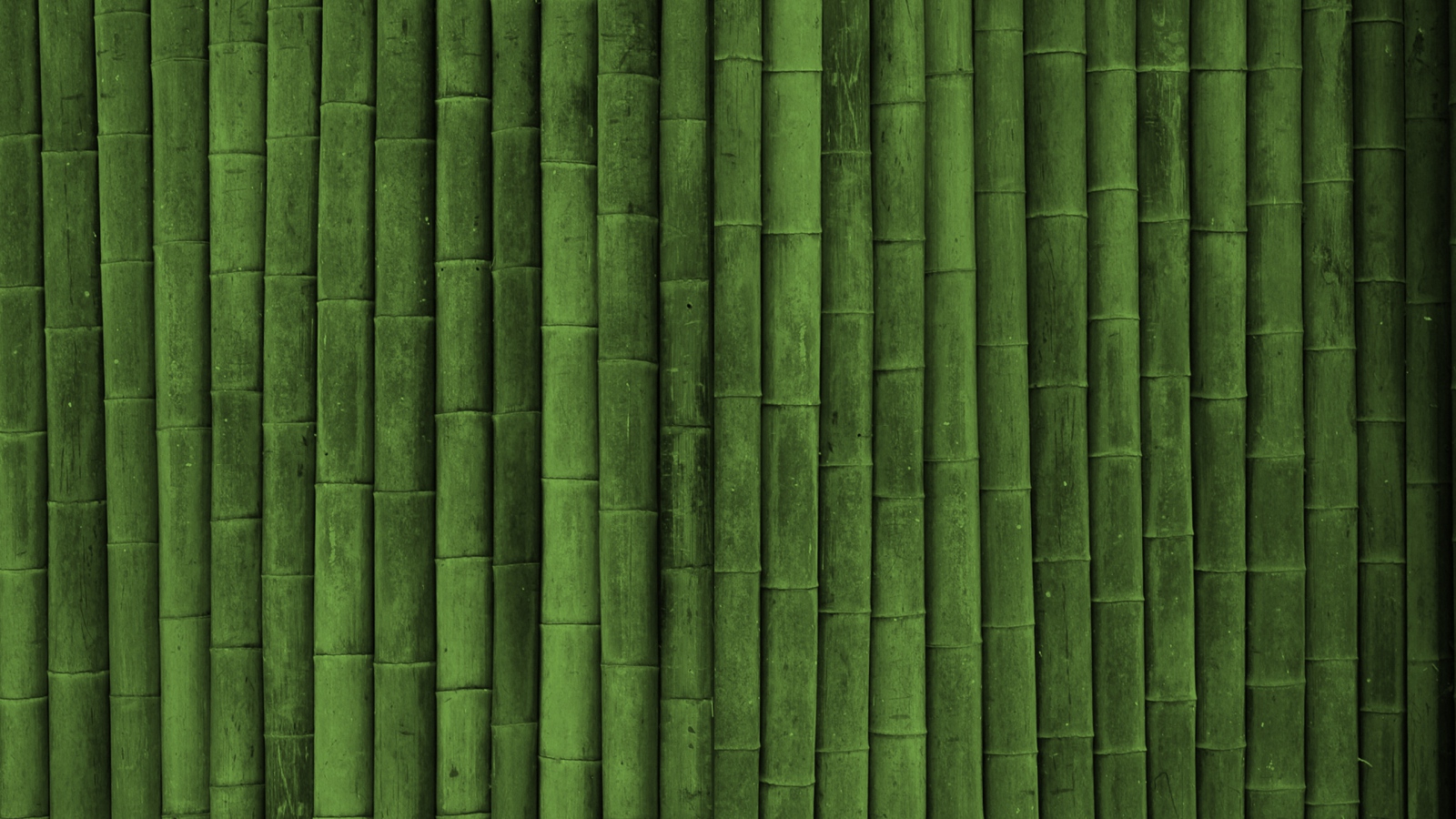 Perimeter Church and Sojourn Adventures (collectively referred to herein as “Perimeter”) offer fun, Christ-centered leadership-building and recreational and high adventure activities. As with any recreational activities, there are inherent risks that can lead to injury and even death which include, but are not limited to: climbing, ziplining, and activities at height which include a risk of falling. While Perimeter staff endeavor to provide a safe environment for all participants, the possibility of severe injury or death does exist. It is the responsibility of participants or their parents/guardians to weigh the risk of participation for themselves. Participants release and waive any claims against Perimeter as a condition to participation.

I execute this release on behalf of myself and the child(ren) being registered, for whom I am a parent with custody rights or otherwise a legal guardian. I warrant and represent that I am the natural parent or legal guardian with rights of custody over the child(ren) and authority to permit the child(ren)’s participation in the activities which are the subject of this release, indemnification, consent, and authorization. I further warrant and represent that I (if participating myself) and the child(ren) for whom I execute this release are in good health and have no physical or mental condition(s) that would prevent me and/or my child(ren) from participating in activities or events organized, sponsored or conducted by Perimeter or otherwise under the auspices of Perimeter Church.

In consideration for being permitted to participate in the activities and events sponsored or conducted by Perimeter, I hereby release and forever discharge Perimeter and their officers, directors, employees, staff leaders, managers, contractees, ministries, representatives, and agents, (hereinafter collectively referred to as the “Released Parties”), from any claim or cause of action of any kind or nature whatsoever, including but not limited to all related costs and attorney's fees, arising out of or claimed to arise out of the participation of myself or the child(ren) for whom I execute this release, such release to include, without limitation, release of claims for personal injury, death, property loss, and property damage. This release encompasses claims existing or claimed to exist prior to execution of this release, and any claims arising in the future or which are claimed to arise, as a result of, or claimed to be as a result of, participation in the activities or events organized, sponsored or conducted by the Released Parties.

I further agree, without limiting the scope of the foregoing release, on behalf of myself and the child(ren) I am registering, that I will indemnify and hold harmless the Released Parties from and against any and all claims, demands, suits or losses arising out of participation by me and/or the child(ren) I am registering in activities of the Released Parties, which results in or is claimed to result in personal injury or death, or treatment for the same. This exception does not apply to the release of the preceding paragraph. This indemnification includes but is not limited to all costs of defense and attorney's fees incurred by the Released Parties in defending such claims, demands, suits, or losses.

I consent to participation on behalf of myself and my child(ren), on the conditions set forth above. I acknowledge that medical providers may require prior authorization, and I provide it here. By registering myself and/or my child(ren), I give Perimeter permission to act on my behalf should emergency care appear to be required for participants, in the sole judgment of Perimeter staff. I acknowledge that I am financially responsible for any such treatment, by insurance or otherwise, and that the obligation of indemnity set forth in the preceding paragraph covers such claims. I further acknowledge that refunds of participation fees will not be provided to participants not in attendance due to illness or injury that occur during a Sojourn Adventures event.

Code of Conduct
I consent to abide by the following code of conduct.  Sojourn Adventures reserves the right to dismiss any participants who engage in the following activities.